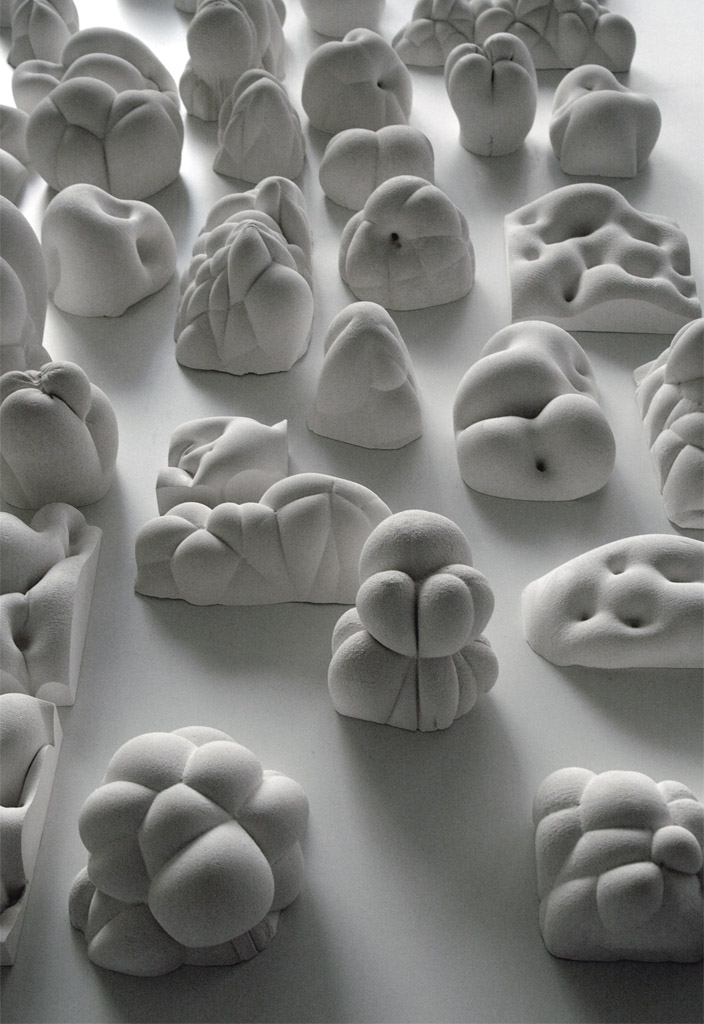 Gay Vatican is the activator of an intentional community, a counter-city in the tradition of the Salton Lake communities (Salvation Mountain or Slab City), Biosphere II, Drop City or instant communities such as the Burning Man Festival – or even theme parks. Located in the desolate Forty Mile desert, it sits on the physical ruins of a privately run prison, and makes use of the prison’s basement and part of the underground cisterns near Route 95.
Rising from the ground defined by the external walls is a huge socle, to which is tethered a condominium of inflatable structures. There are three families of floating pieces, all sharing the generation of their excessive and carnal forms: an inflation of large pink silicon membranes whose shape is defined by limiting their movement in lines and points on their surface. The shape emerges from a process of filling by internal pressure, stabilised either with concrete – to form communal dormitories and covered baths – or with fibres impregnated with resin – in the case of the outdoor shadow canopies.
The pieces are constructed over time, in a sequence that starts from the underground cisterns in the outer ring. As celebrations and festivals come to an end, the cisterns are progressively covered over and their water is used to feed the pools in the next ring of construction. The south–north axis remains free of construction until the whole complex is complete: at that time a vertical line of wedding chapels will rise in the landscape, culminating in a huge communal indoor pool at the end of the axis.
Within the interior the light is filtered, creating climate-protected spaces linked effectively to the outside through a series of courtyards and large openings. There is a weird mixture of spaces here: workshops (a separate place for easy connection with high ceilings and an internal climate that is not totally controlled), cathedrals, gay saunas (which offer privacy but also accessibility, and are fragmented into multiple spaces that are small in size but experienced as a continuity), gyms, platform stages, discos, wedding chapels, all serving as activators of the celebrations and events occurring outside.
Gay Vatican attracts actors from a vast number of places. The journey through the desert is also part of the experience for the individual visitor. Most remain in Gay Vatican only a few days, but a few settle, joining an intentional community in which the practices enacted in the interior become part of daily routines. Discussion turns around the 1960s utopias of free sex, the unconventional use of historical languages, issues of privacy associated with sexual behaviour and the use of anonymity and security. Homonormativity has no place here. The assimilation of typically straight values – family, social, economic and cultural – is a subject of permanent discussion. 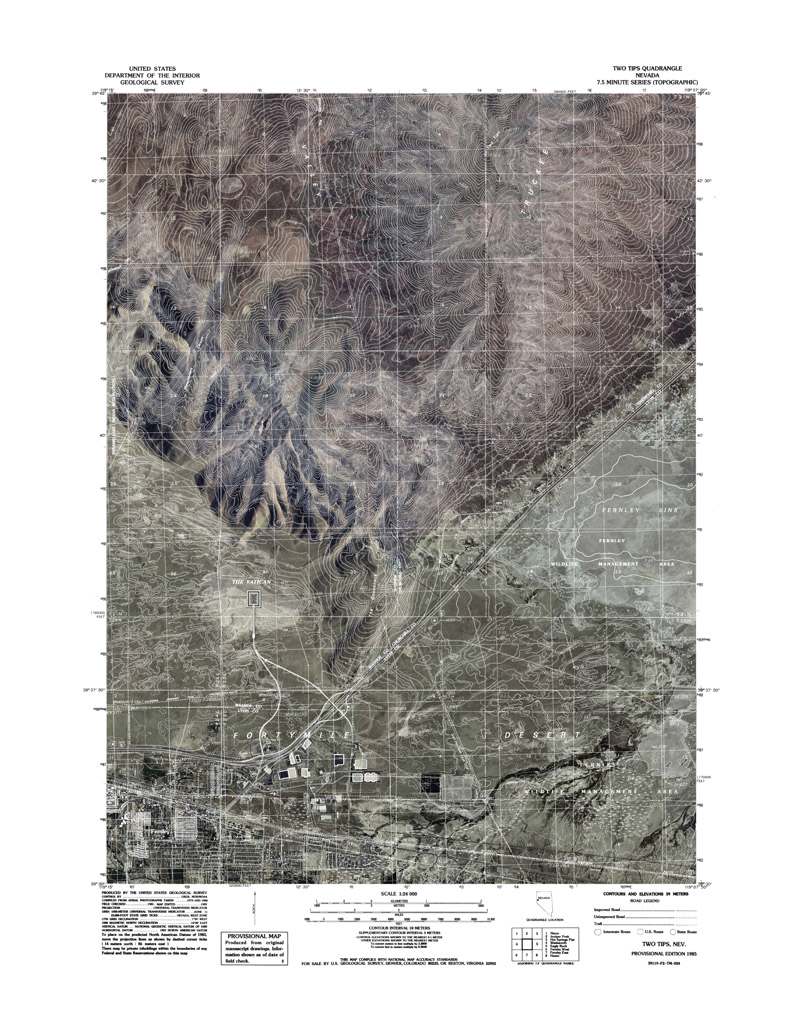 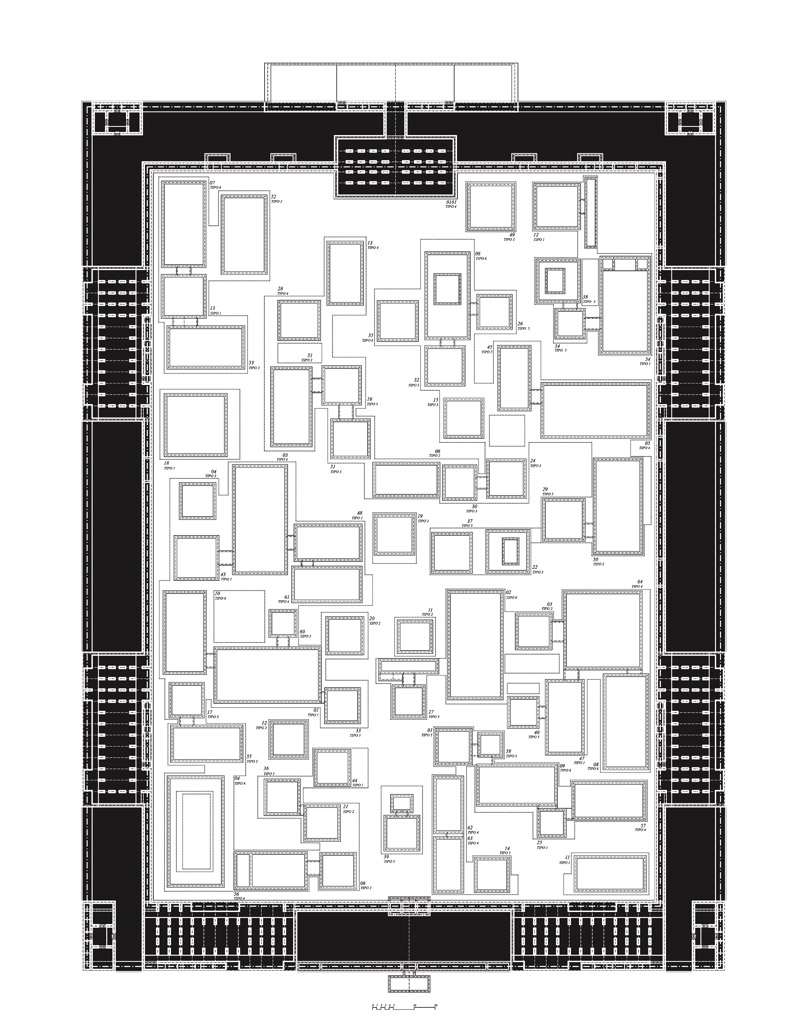 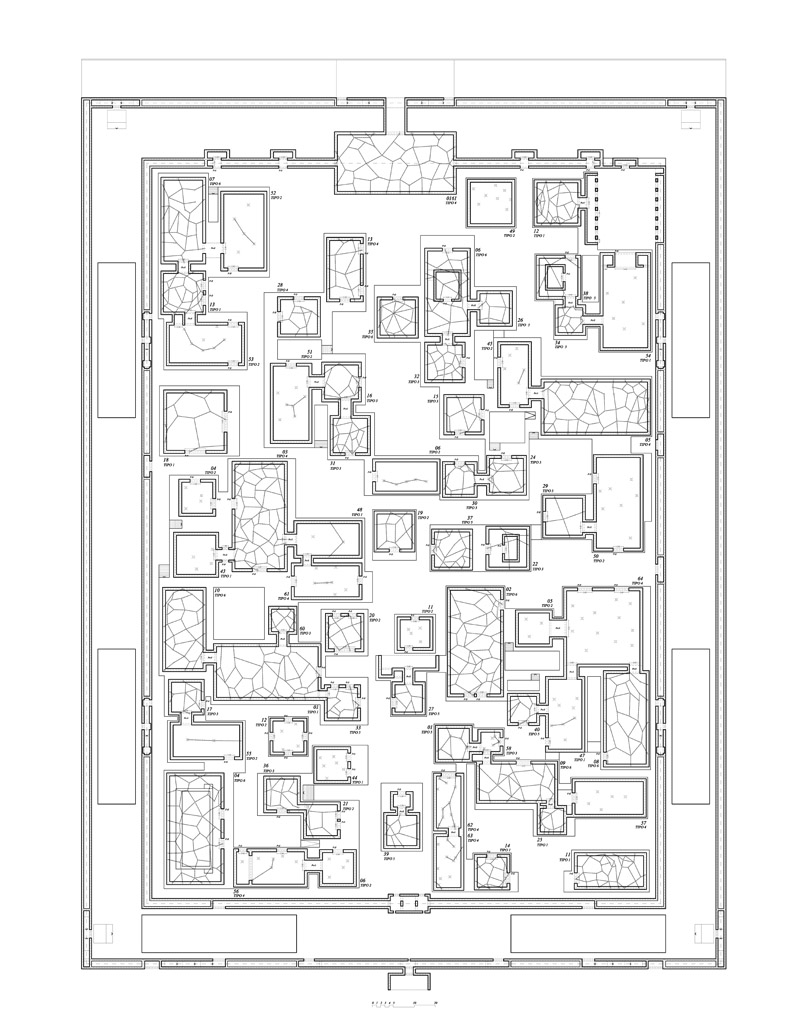 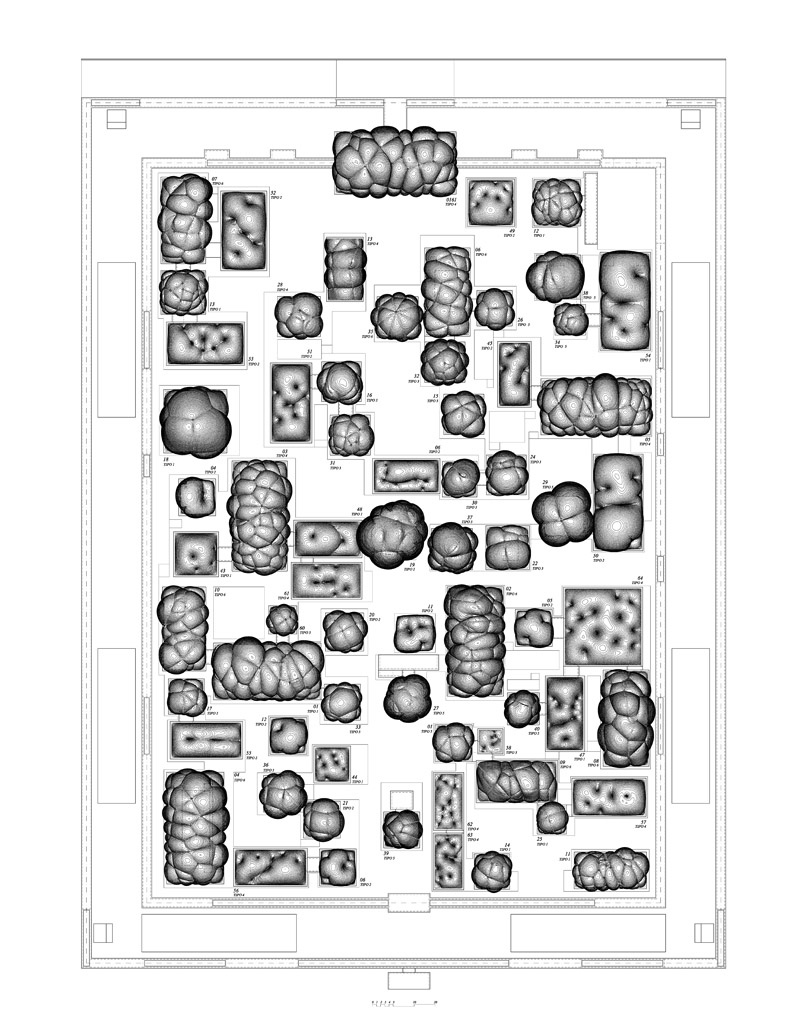 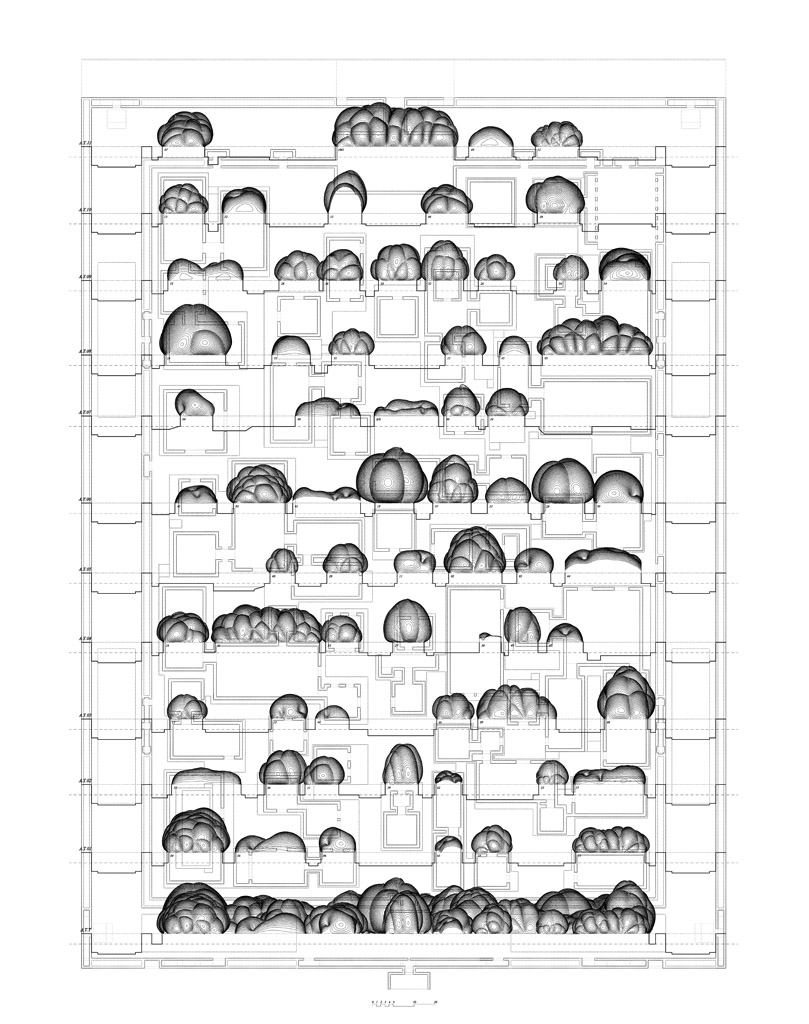 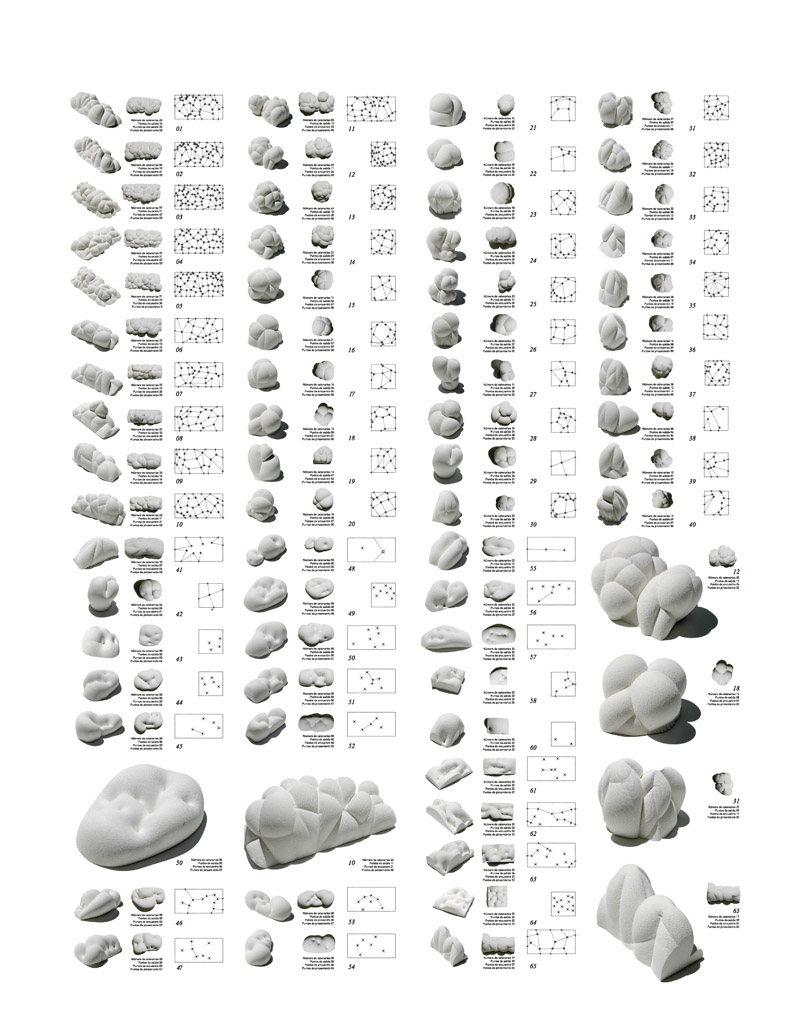 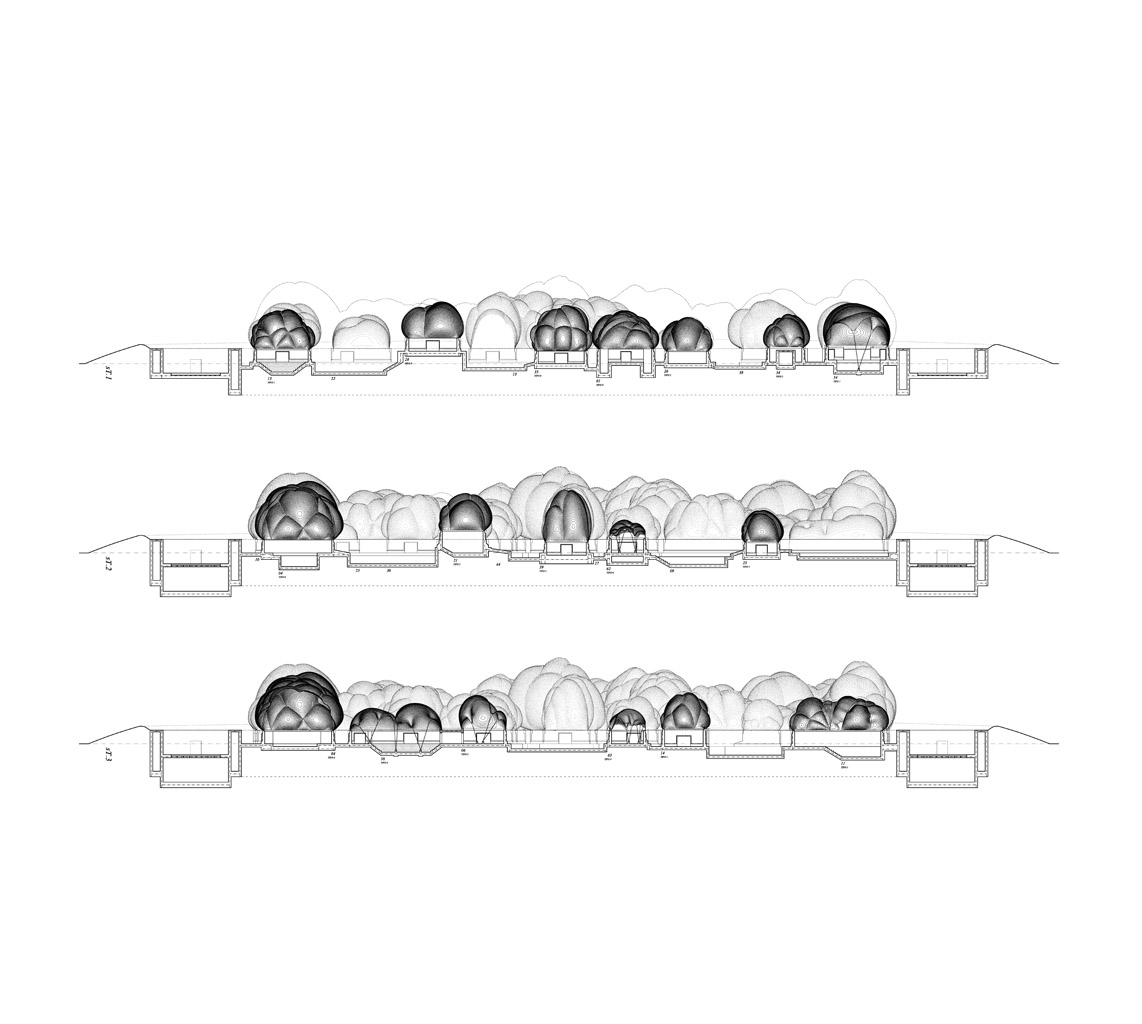 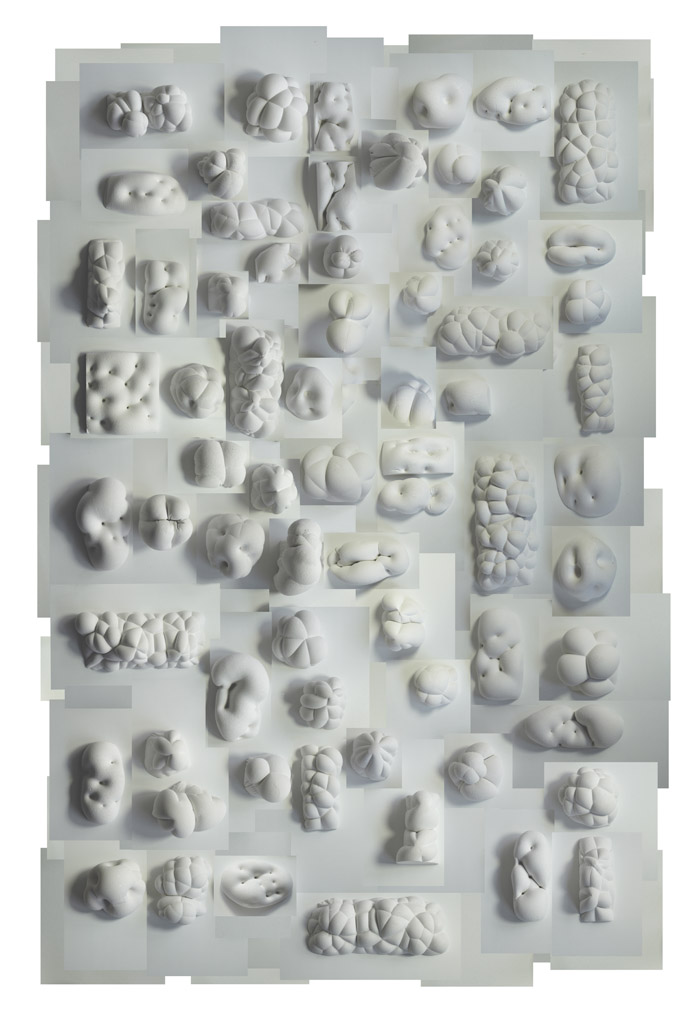 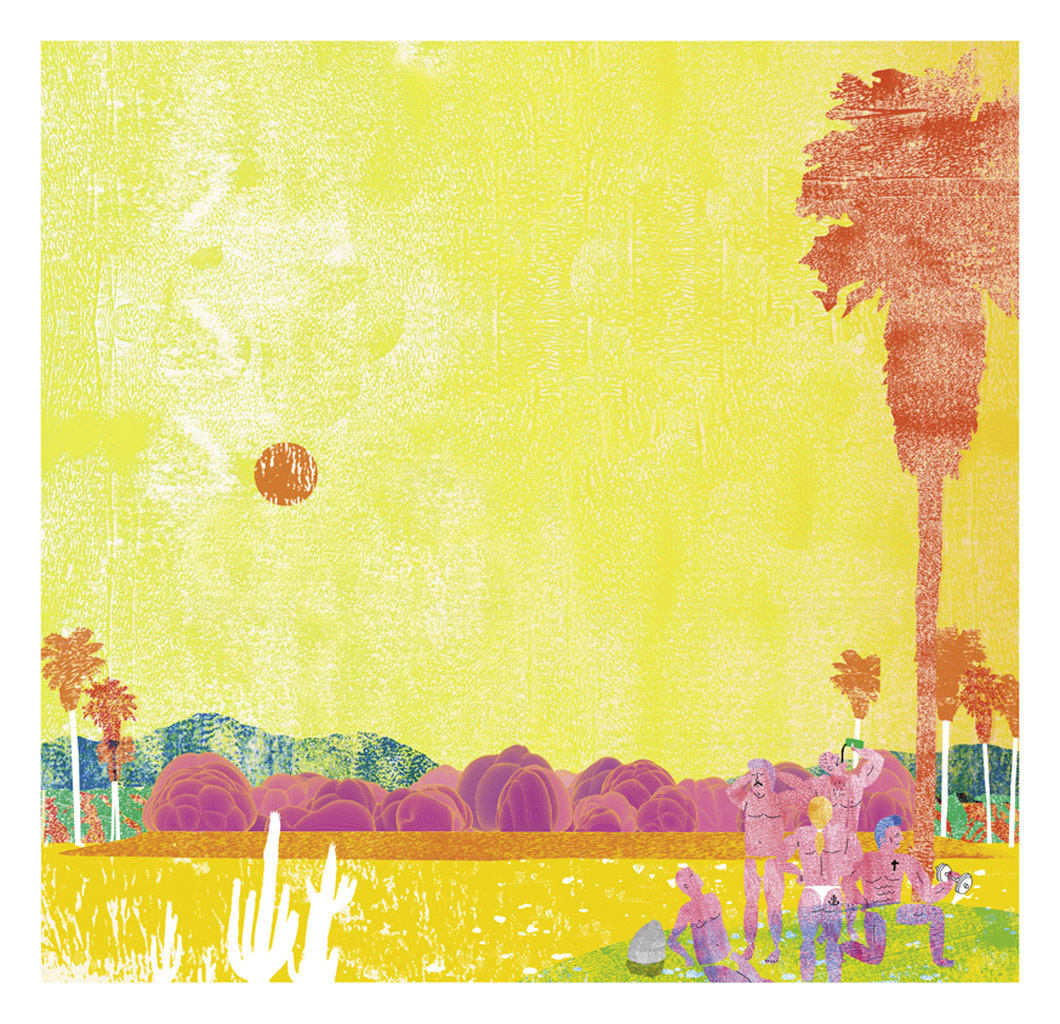