With this housing tower in Las Vegas de Asturias, close to the northern coast of Spain, we wanted to avoid both a metropolitan congestion of uses (entailing the injection of an unnecessarily outsized project alien to the financial, social and cultural realities of the area) and the typical architect’s defence of the locale’s industrial character, which in fact goes back less than 25 years. Instead, we proposed the construction of a figure that allowed us to work with silhouette, colour and volume. These three conditions negotiate with the real landscape in which this speculative operation, generated by the purely commercial usage of an impossible plot, is to be located.
The tower is an immense and hollow rock that condenses and colonises the surrounding landscape with its presence and its mythologically charged associations, much like the Sirigiya Lion Rock, Uluru or Picu Urriellu. It is a silhouette, a colour that becomes lighter or darker depending on the angle of vision, and an interior configuration that naturally establishes an ambiguous relationship with the semi-rural landscape of Asturias – with the nearby industrial infrastructures, gasometers and power station towers, but also with the meadows, the scattered farmhouses, the mountain peaks, the forests and the river estuary. 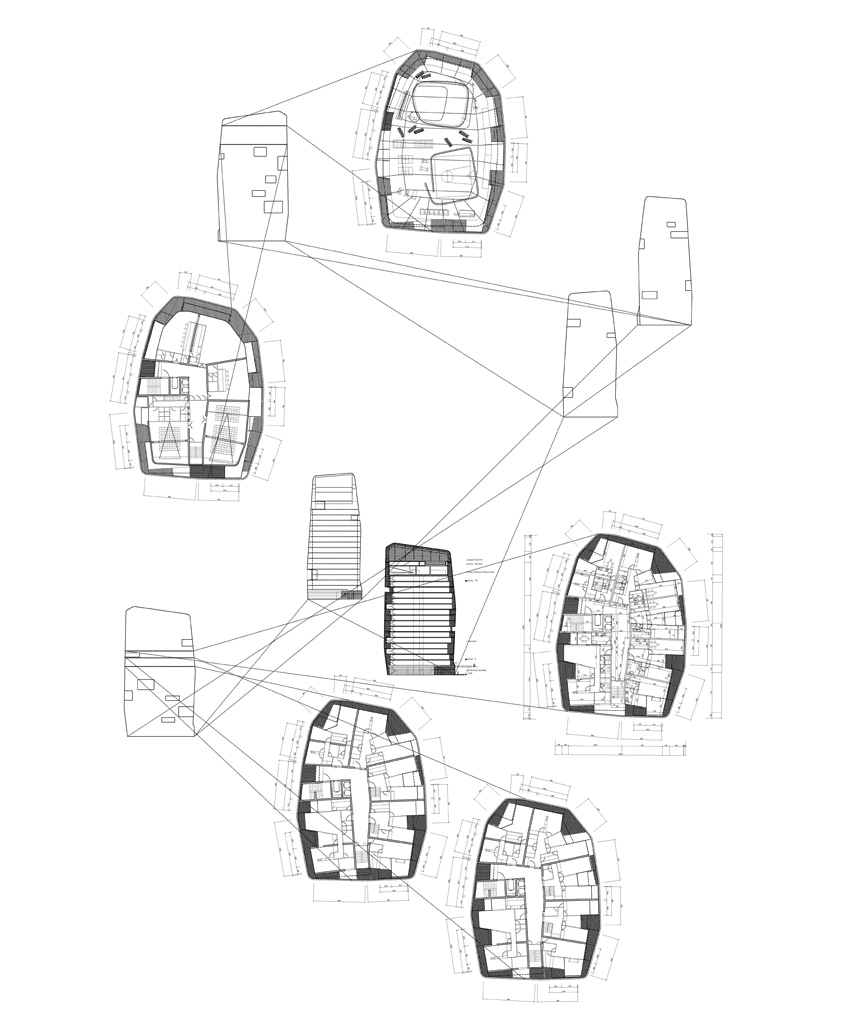 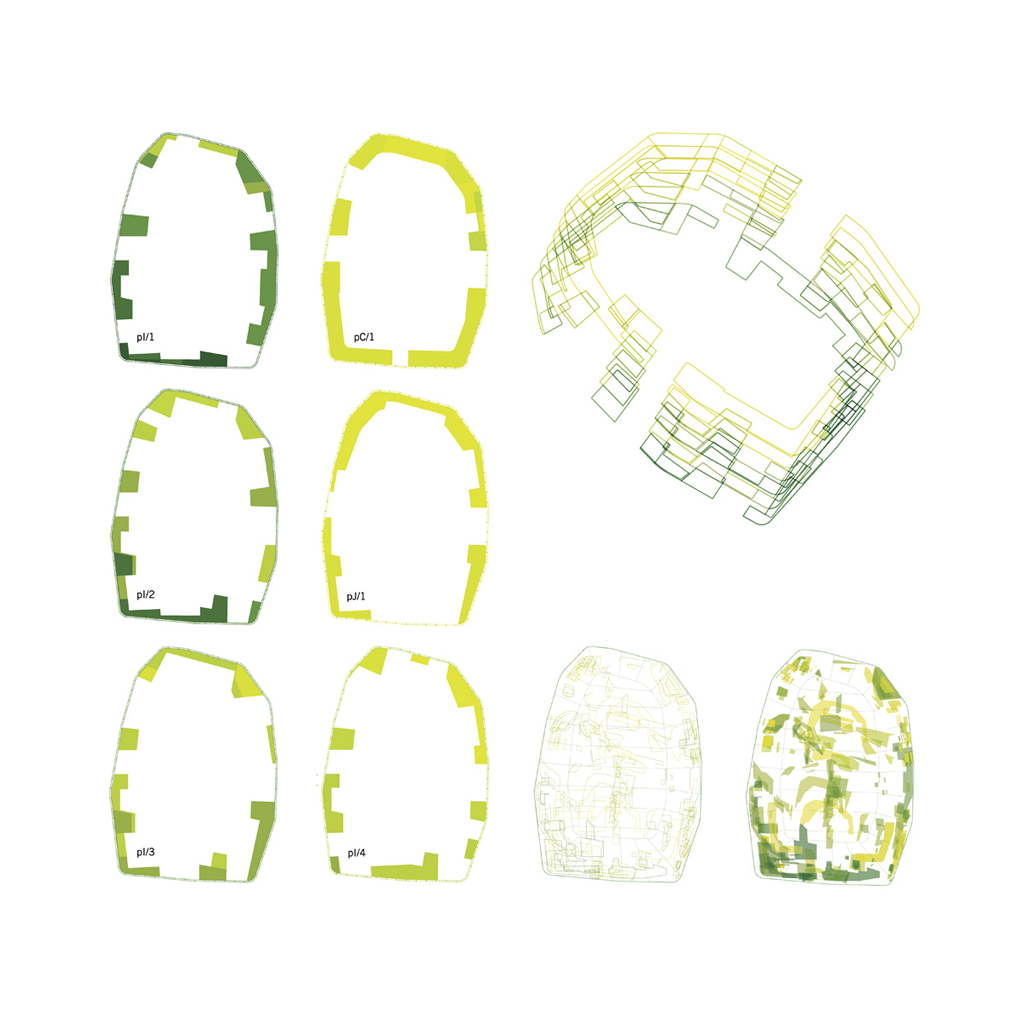 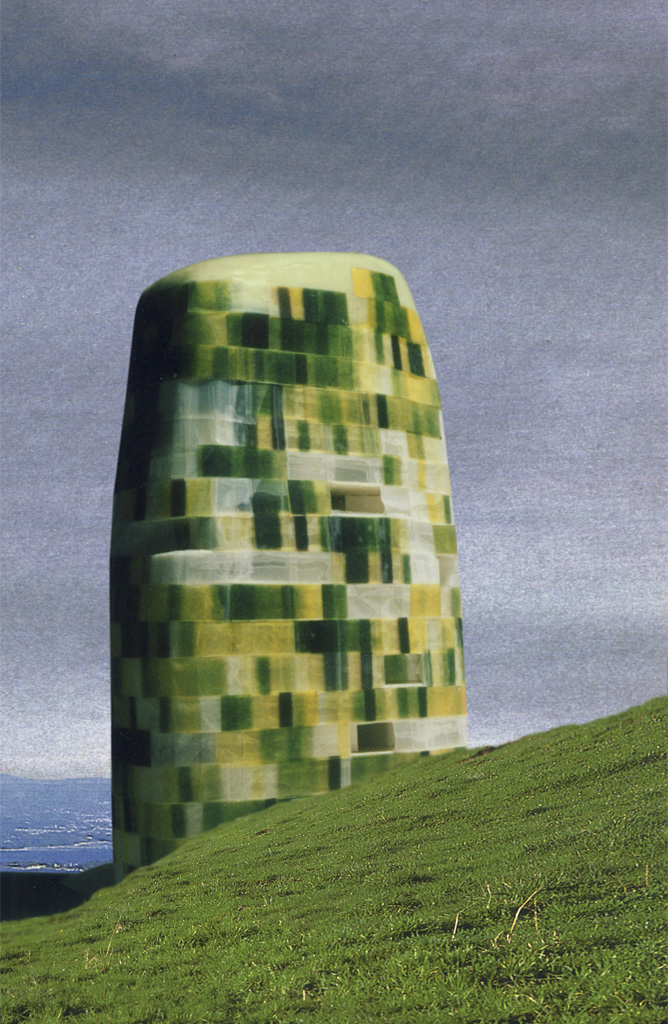