La Potra (‘good luck’, in colloquial Spanish) is a concept-building, an architectural equivalent of the concept-cars used by the automobile industry to research forms and techniques that are later applied to conventional cars. A fast three-day project, it deals with the cruel tradition of bullfighting in Spain in response to a special issue of the trend magazine Neo2 on the possible future of this fiesta.
La Potra is a public space-building conceived for Spain’s major cities. There are 23 shapes for 23 different sites, and a choice of various models: stands can be extended or raised, wrap around the arena or occupy only two sides; seating can be partly exposed to the sun or wholly in the shade. You can watch the bullfight in any position you want: La Potra is a huge pillow, a soft, smooth and comfortable surface on which you can sit, stand or lie down. This giant pillow covers the public space and shields it from the sun and the rain. Concealed beneath the circular roof is a round building, with bars and restaurants to enjoy after the fiesta.
La Potra is also a communal giant bed wrapped in the typical dotted patterns of a Spanish gitana’s dress. The dots are fluorescent at night and change their colour as the temperature fluctuates during the day. A truly eye-popping arena. 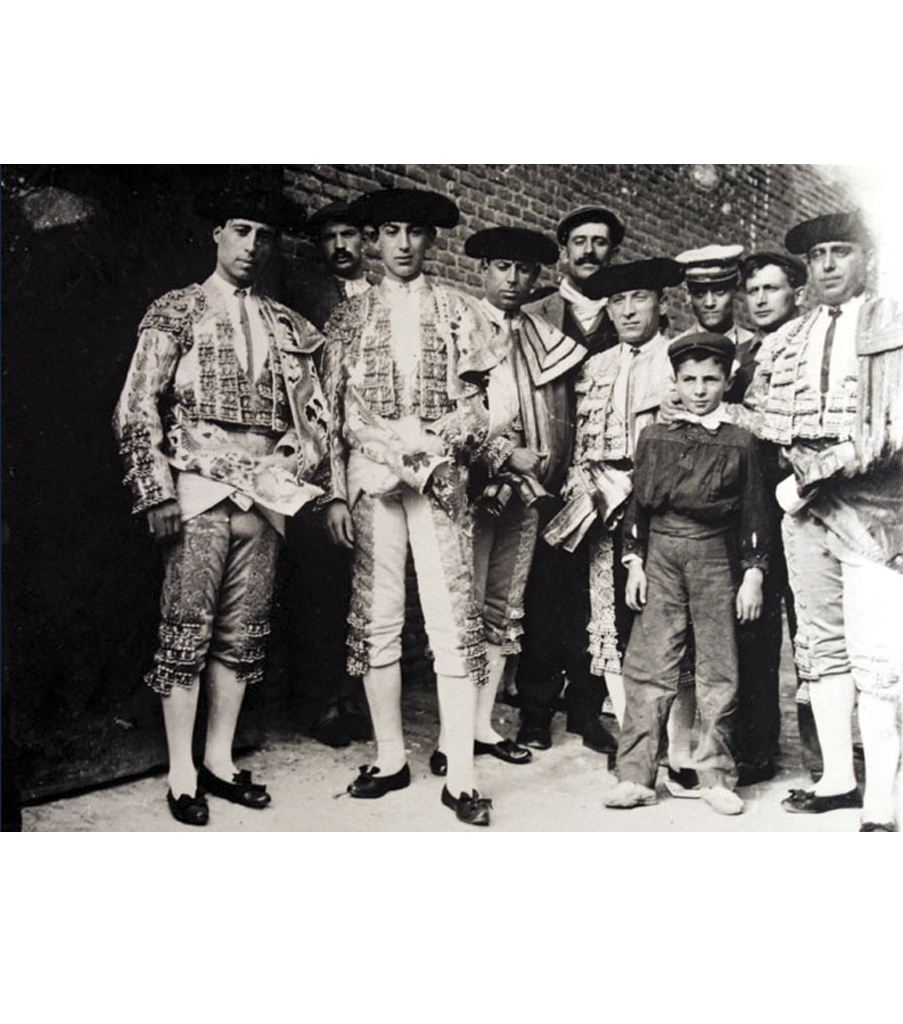 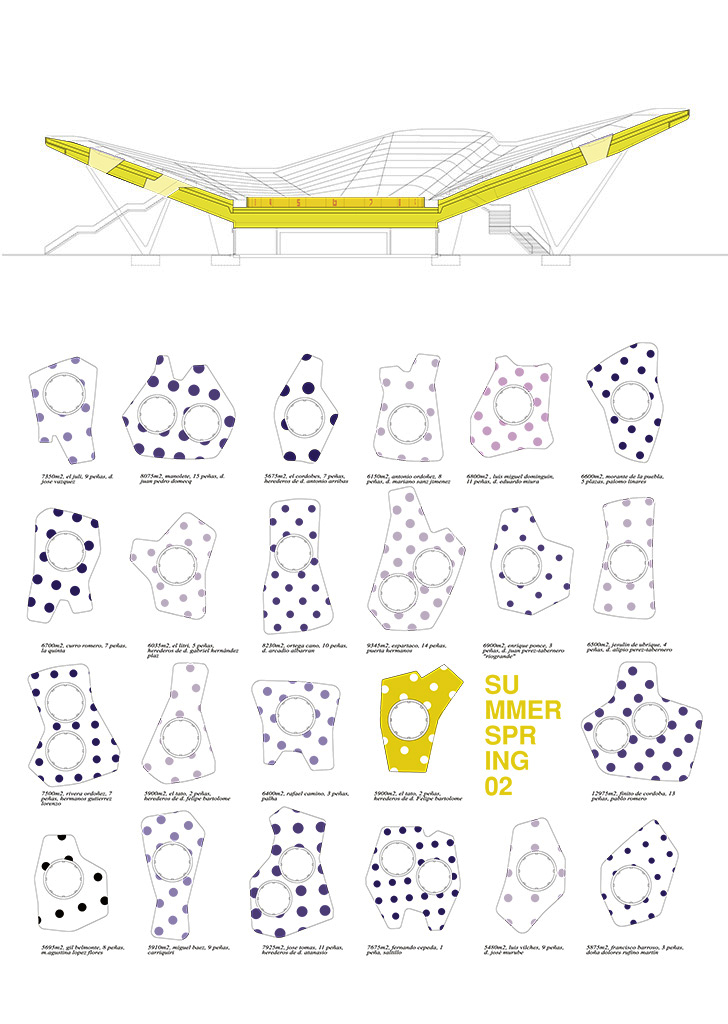