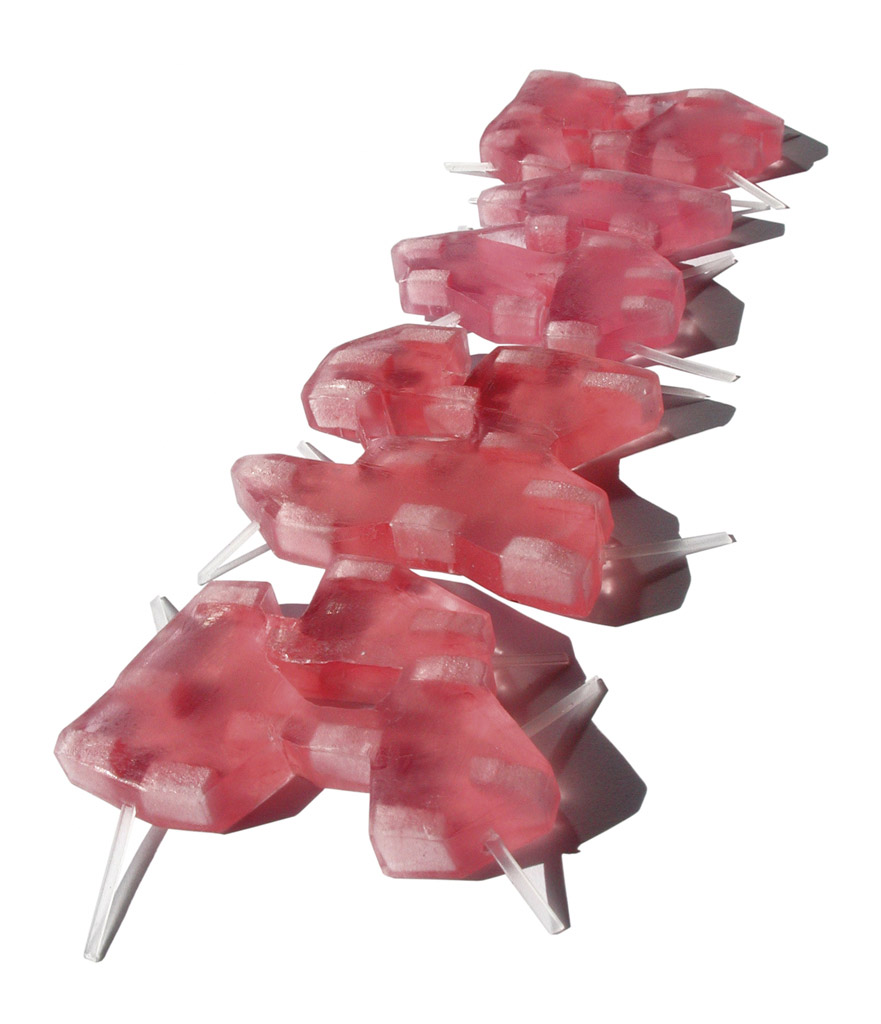 The competition brief asked for ideas for a 100-person hostel in Sa Vinyeta. We answered it with the desire to build a big, big house – a holiday house full of people who barely know each other, going in and out, staying for a few days and never coming back. A house with tall rooms, strange proportions and oversized windows, always open wide until the summer storms arrive. A house that dissolves into a pine forest. A house for always eating outside and getting up late; for walking down to the nearby beach. A house for lazing around and doing nothing. A house with an appearance you find it hard to remember.
The hostel’s 50 double units form a plantation of pieces oriented north–south to shelter the covered exteriors from the cold north winds while opening them to the easterly breezes. A series of covered and outdoor rooms, clustered on several scales, is deployed through the site. The arrangement of the units gives rise to an abstract scheme of the town and the nearby sea. This is then gradually transformed into a complex organisation that responds to the stimuli of the site and the environs.
The existing walls, routes and paths help to arrange the units on the ground: they are raised at different levels to overcome obstacles and give views of the major topographic features. A grid of raised, sloping paths connects the different levels while also tying the units to each other and to the land. Each group of independent units is wrapped with a thermal shade-cloth, an open fabric woven from aluminium and polypropylene thread – a translation of aerospace technology into the farming world that creates an interior microclimate (reducing the temperature by up to 10ºC) at an extremely low cost and weight (100gsm). Similar to the precarious chiringuitos (beach bars) nearby, this new hostel will be a group of clouds made out of almost nothing: just wires and cloth, in a de-densified and evanescent space dissolved into the forest. Instead of concrete or stone, we propose atmospheres activated by stimuli linked to nature. 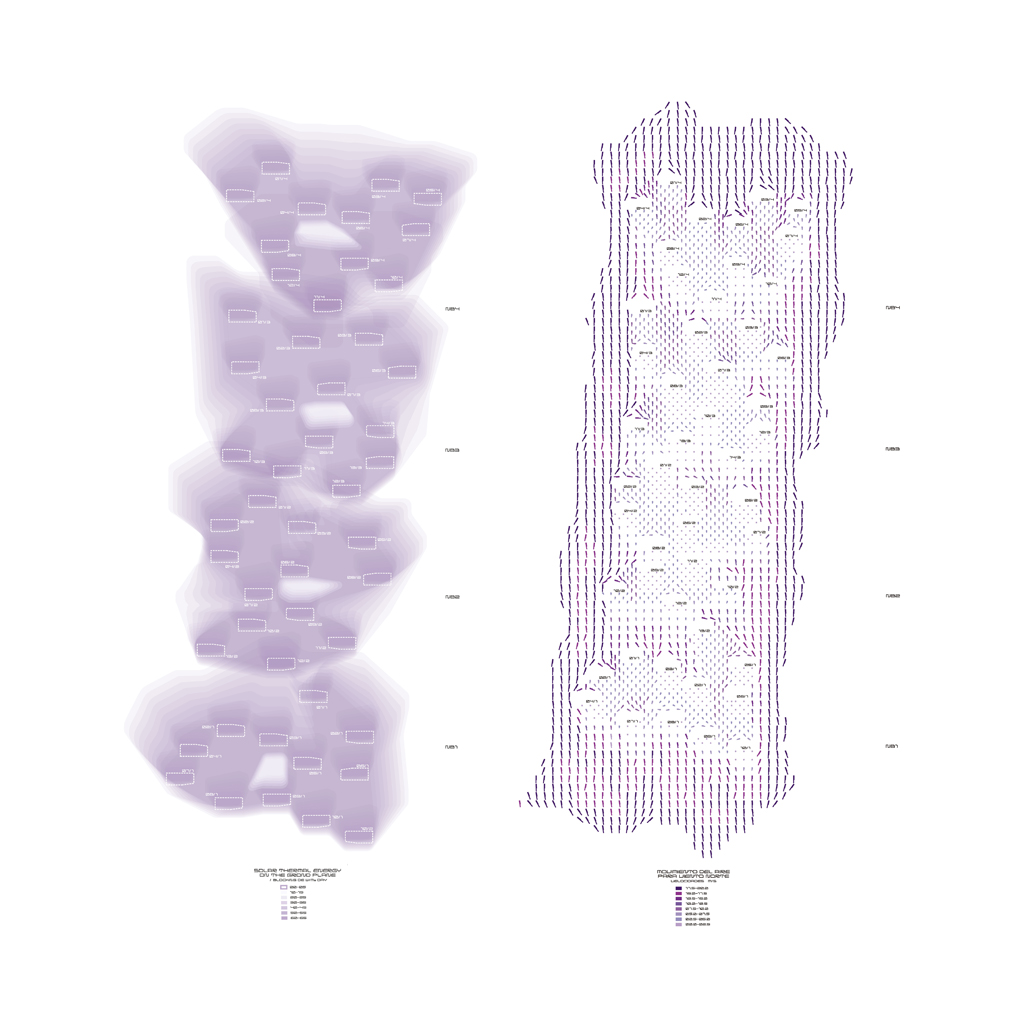 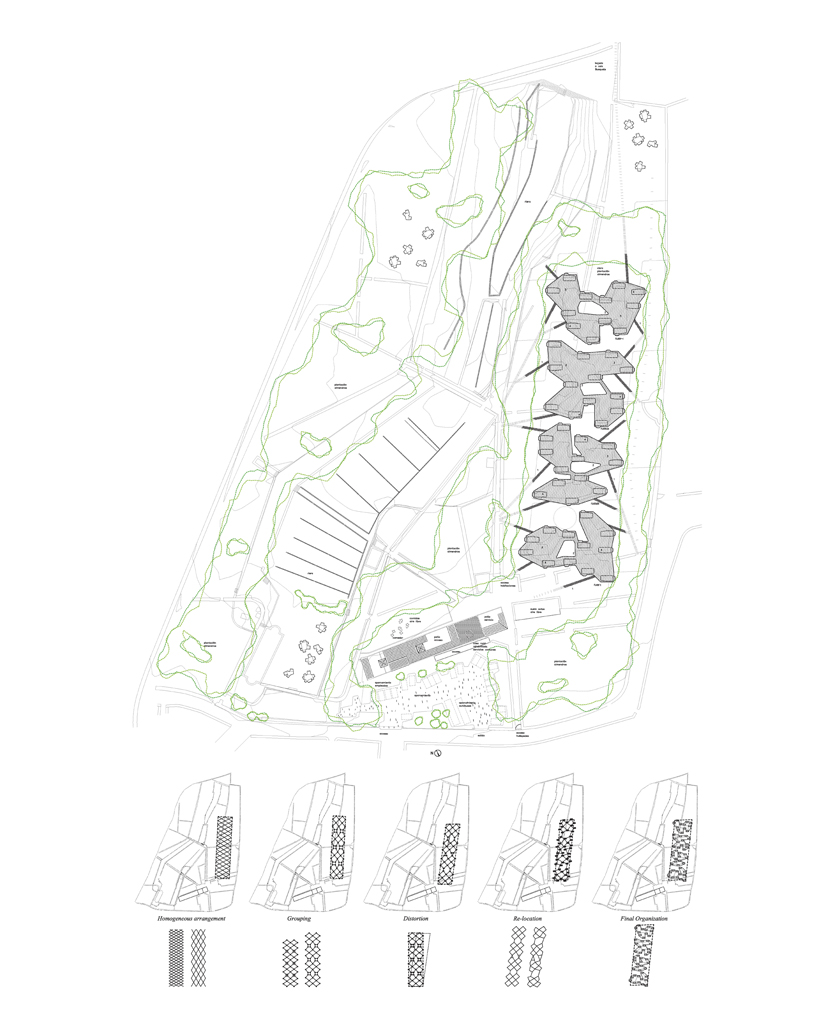 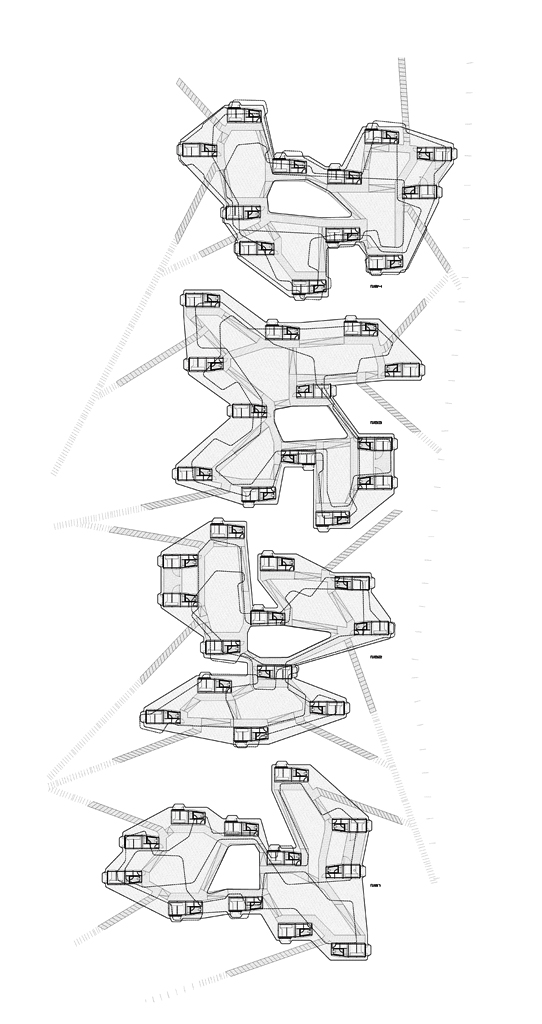 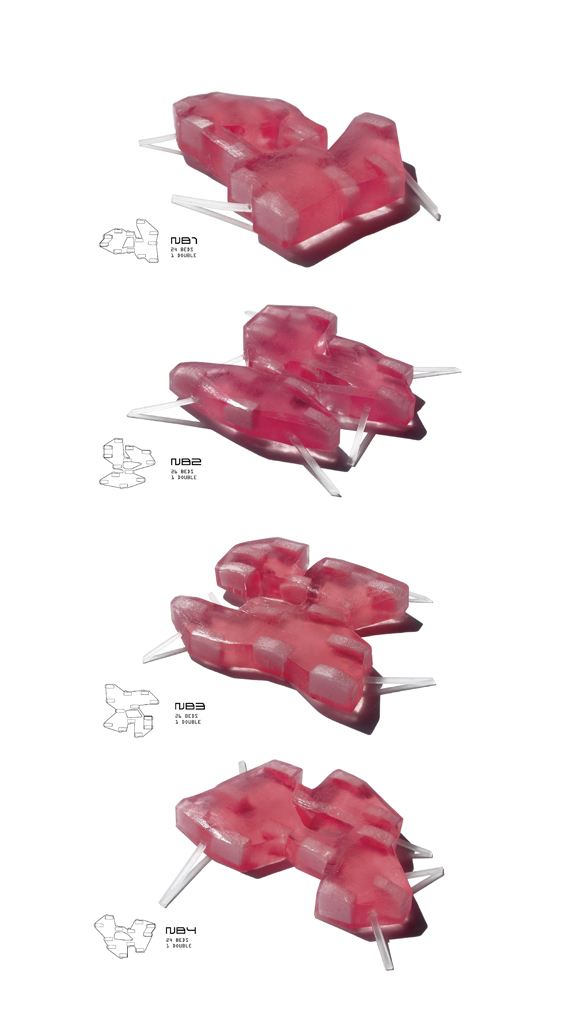 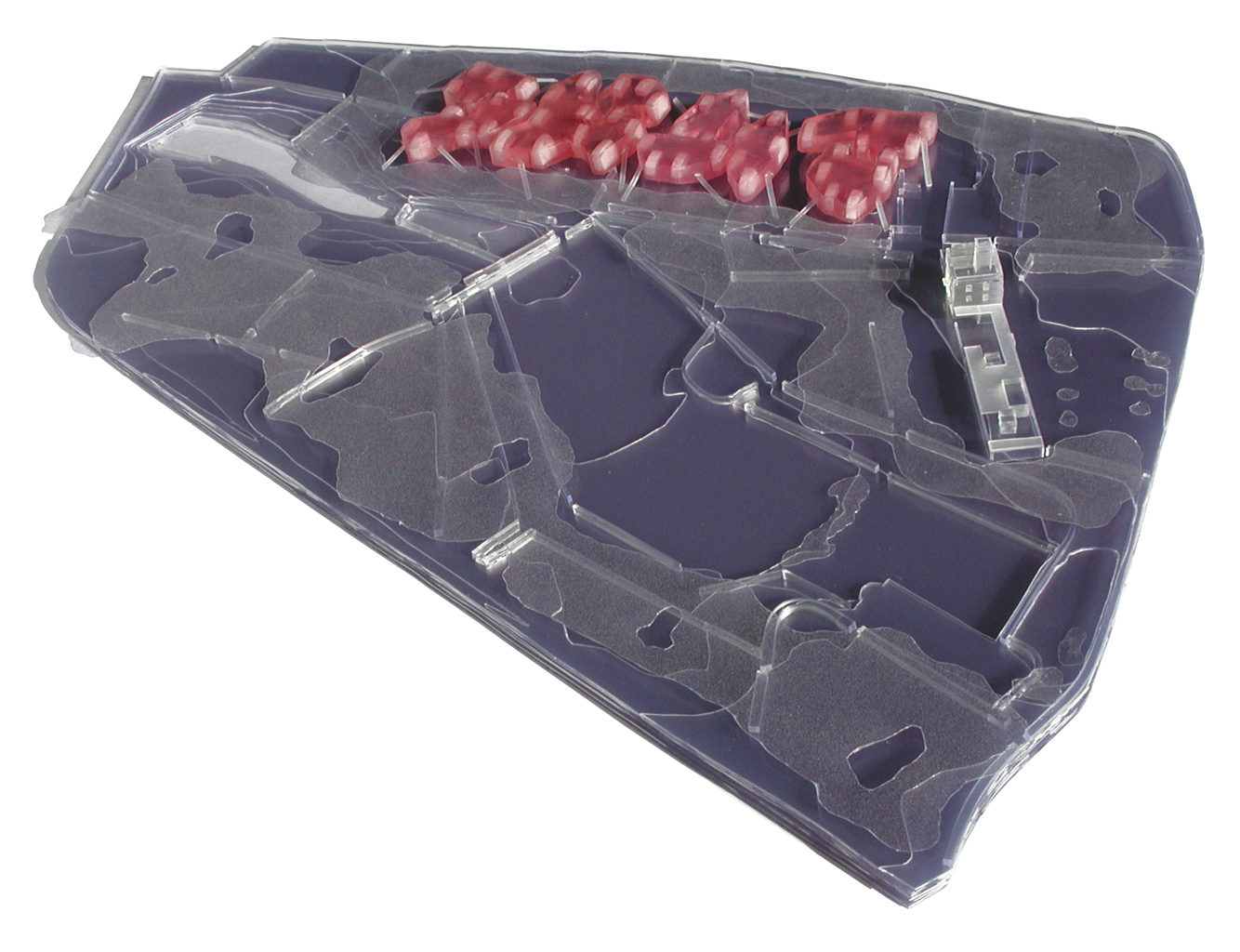 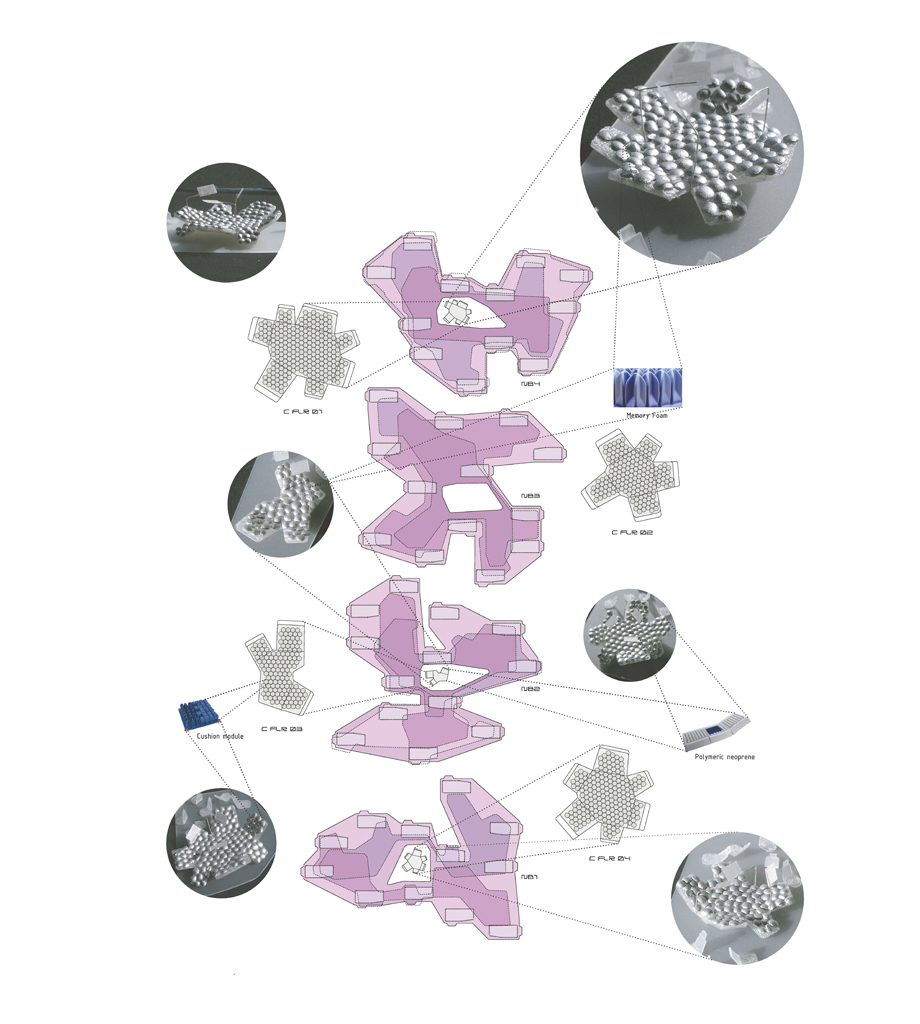 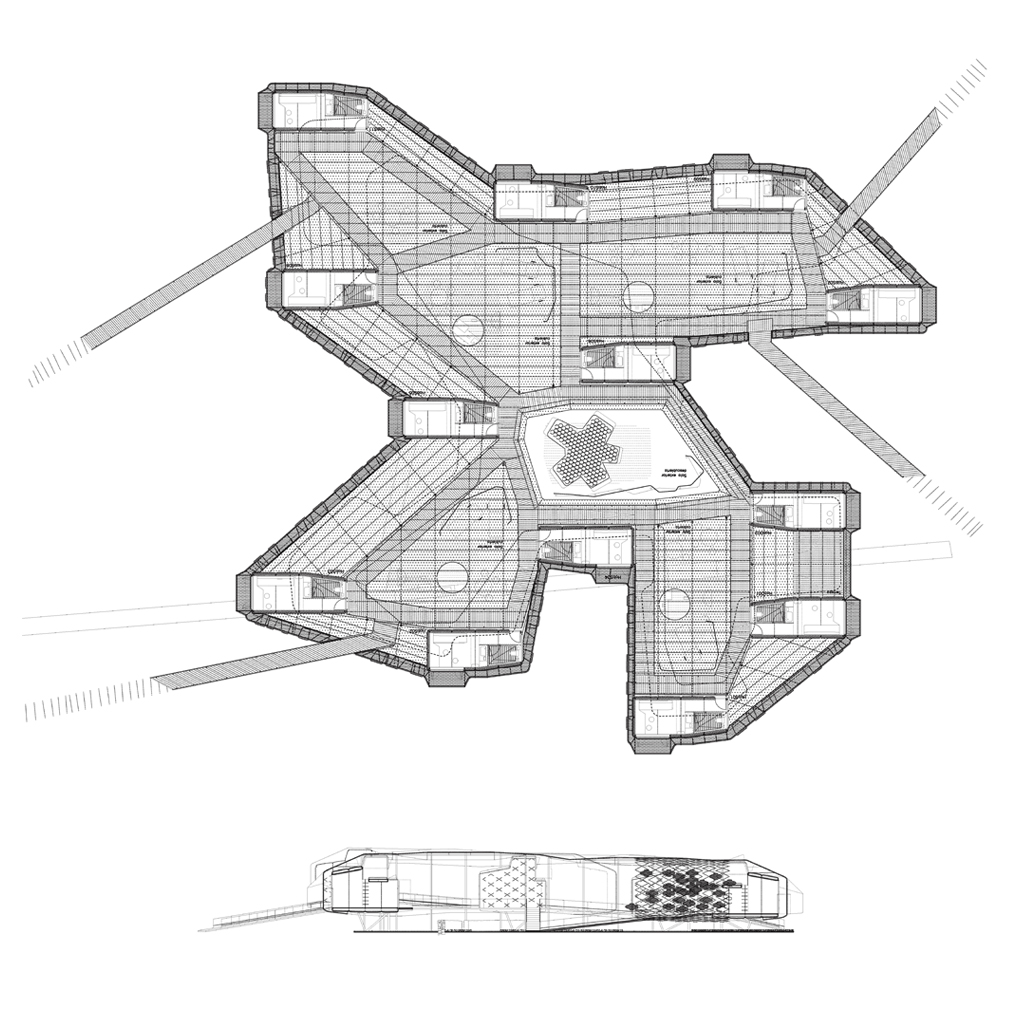 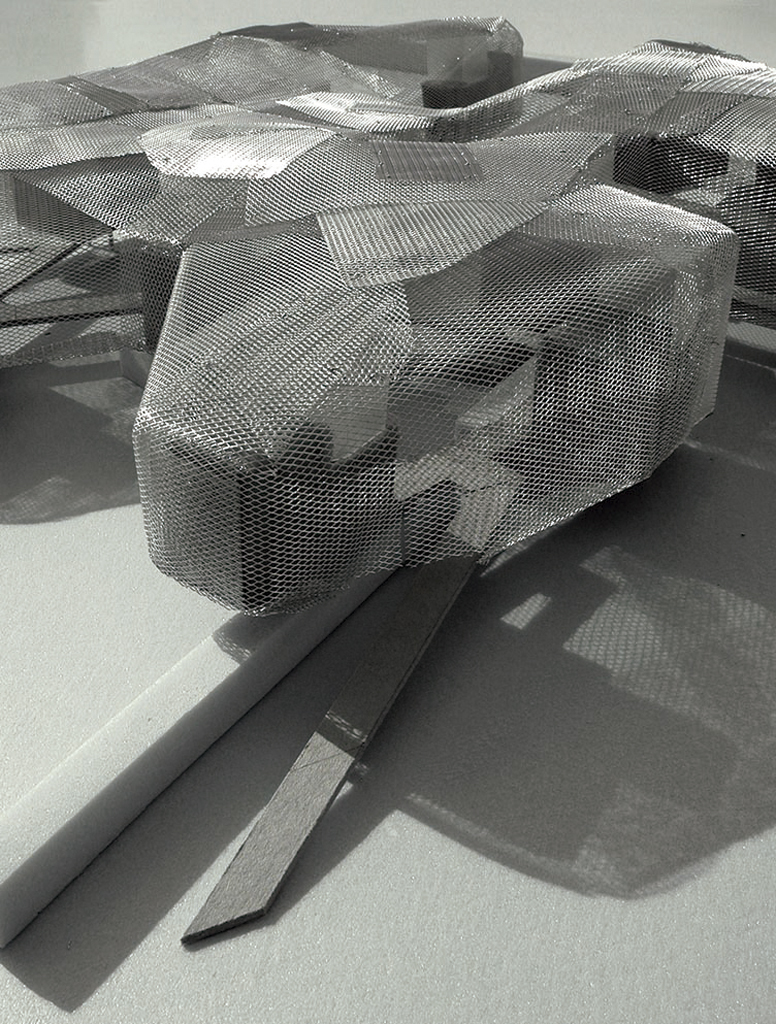 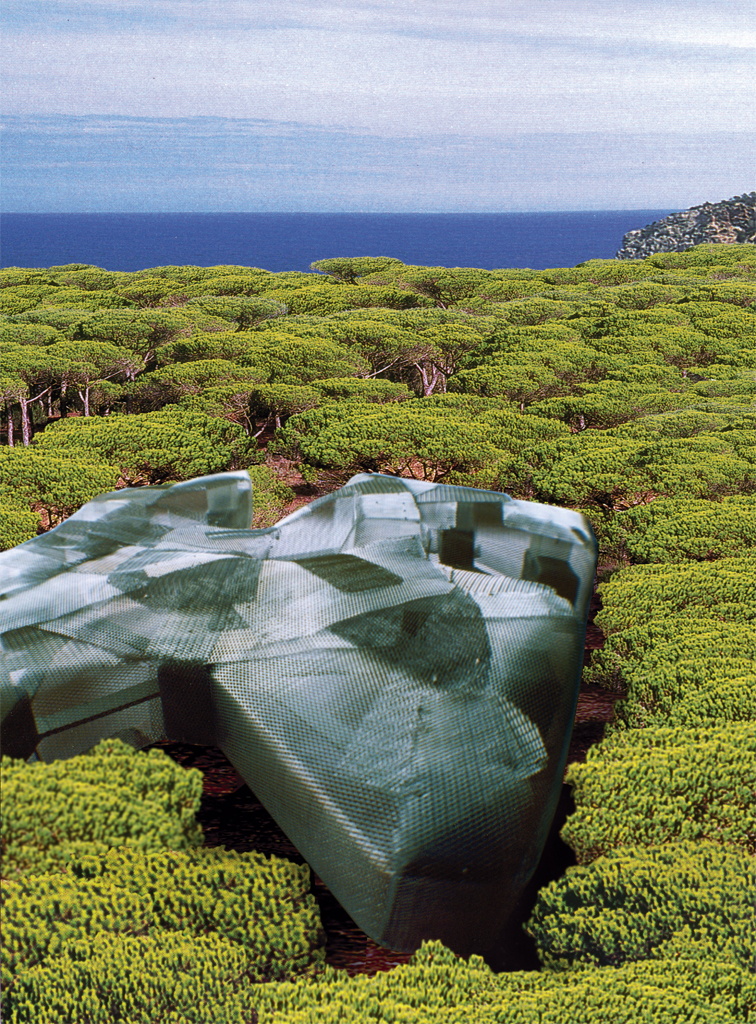